At Jones Law Office LLC we understand how important your children are to you. We place your children first and will fight so that they have the best future possible.

Attorney Andrew B. Jones is a trusted, compassionate family law child custody lawyer who is committed to protecting and upholding you and your child’s rights.

How Child Custody is Determined
In Indiana, custody is determined by what is in the best interest for the child. The court weighs several factors including: the age and sex of the child, the parent and child’s wishes (if the child is at least 14 years old), mental and physical health, residence, family or domestic violence, and the interaction between the child and other family members. Additionally, there are multiple types of custody agreements to best fit the needs of the child.

Types of Custody
There are a number of different forms of custody agreements that can be arranged to best aid in a child’s development. Additionally the court does not favor a mother over a father, but even a young child can influence the decision if they prefer a parent. Once a custody order is established it must immediately be followed. However, the needs of a child change over time and as such custody agreements can be legally modified to best fit the evolving situation.

Legal custody
Having legal custody means a parent has the right to decide major things for his/her child. This can include which school to attend, access to religious education, health care decisions, and more life-influencing decisions. In most cases, legal custody is applicable to both parents of the child, unless one parent is deemed incapable. If both parents are capable, making legal decisions for the child without approval from the other party can be ruled in contempt of the court. If only one parent is determined capable, he/she is granted sole legal custody.

Sole custody
In sole custody agreements, one parent has full custody of their child, and will be the primary caregiver. The other parent is noncustodial. This is typically characteristic of cases with a history of domestic or substance abuse or if there is no relationship with the noncustodial parent.

Joint custody
Most cases result in a joint custody agreement in which both parents have equitable rights to the child in terms of decision making, financial responsibility, and residence.

Parenting time
Parenting time is decided separately between the parents. It is typical that the parent with visitation rights will spend every-other weekend, some holidays, and summer vacations with their child.

Attorney Andrew B. Jones is here for you. He will help protect you and your child’s rights and walk you through every step of the child custody process fighting for the most beneficial outcome.

Need Help with Custody and Parenting Time?
Call Jones Law Office LLC at (574) 239-7017 or fill out the form to schedule a free case evaluation today. 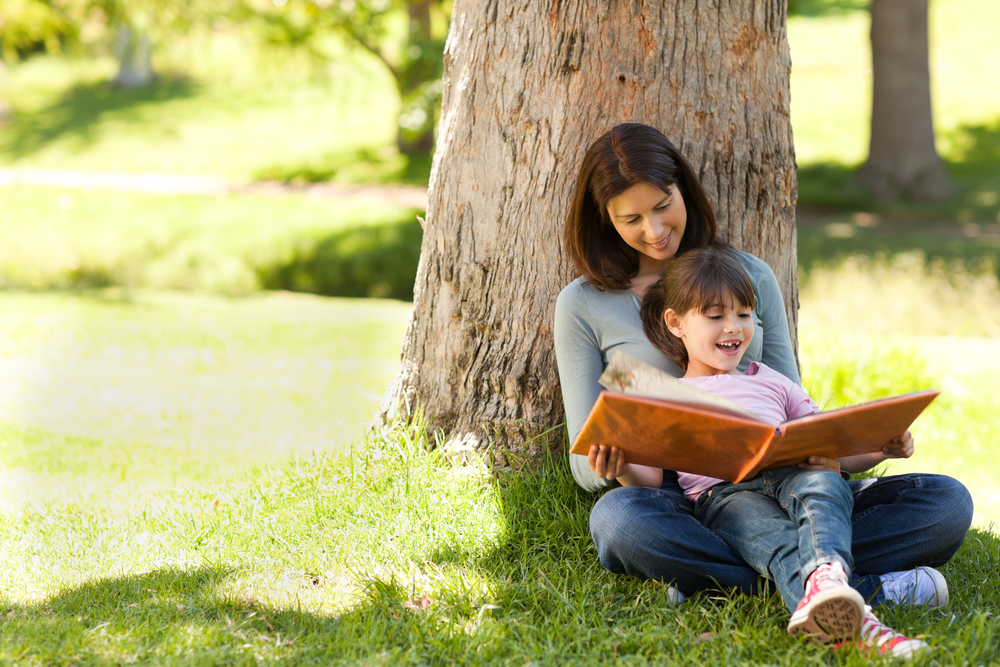 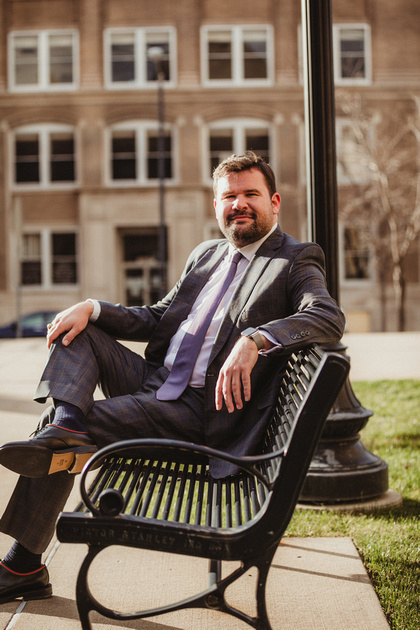